At the just concluded 54th Festival of Professional Theaters „Joakim Vujić“ which was held in Novi Pazar, the expert jury awarded the play „Kepler 452-B“ by Bora Stanković from Vranje a special award (for the prelude as a whole), while Jelena Filipović was named the best young actor.

In addition to Jelena Filipović, the roles are played by Radmila Đorđević, Nenad Nedeljković and Bojan Jovanović.

This play was written by Tijana Grumić and directed by Jugo Đorđević .

At this festival, awards are given for the best play as a whole, the best director, scenography, costumes, four equal acting awards, a young actor award (up to 25 years) and a special award (for text, dramatization, language, stage movement, music and the like). if the jury makes such a decision). 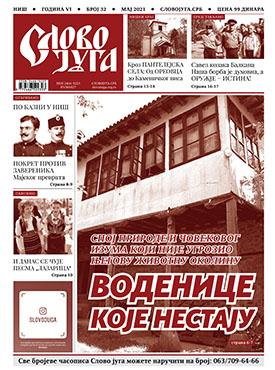 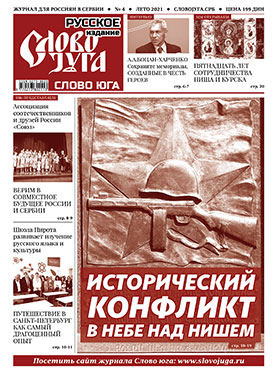 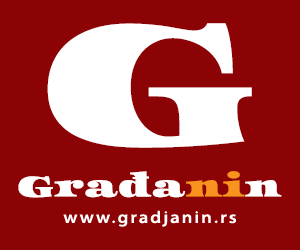